Sophie Willan is a multi award winning Writer, Actor, Comedian and Producer, who’s star has truly risen with the massive success of her BBC 2 series ‘Alma’s Not Normal’.

‘Alma’s Not Normal’ (now available on bbciplayer), offers a bitingly funny and unflinching take on class, sexuality, mental health and substance abuse. It celebrates women dealing with the hands they’ve been dealt while doggedly pursing their dreams. The show can also be seen on Britbox in Australia and CBC Gem in Canada.

Willan is sharp, eccentric and provocative… and one of the most exciting talents in modern British Comedy. Sophie has a knack for intertwining personal and political narrative effortlessly. Her work is complex, thoughtful and meticulously structured – but above all, she is perpetually funny, completely original and full of blunt, Bolton charm.

Willan has also appeared on Between The Covers (BBC Two), As Yet Untitled (Dave), Live At The Comedy Store (Comedy Central), Up Late With Rylan (Channel 5), Still Open All Hours (BBC One), Click And Collect (BBC One), Class Dismissed (BBC One), The One Show (BBC One) and The Tez O Clock Show (Channel 4). She is also due to appear on the Christmas episode of ‘Would I Lie To You’ later this year.

Not just successful on TV, her hugely acclaimed BBC Radio 4 Series ‘Sophie Willan’s Guide To Normality’ can still be heard on BBC Sounds and her dulcet sounds were also heard as the much-loved voice of The Circle on Channel 4.

In 2016 she took her debut stand up show ‘On Record’, based on her experiences of growing up in and out of the care system, to the Edinburgh Fringe Festival. A total sell out run and phenomenal critical acclaim followed, with a smash hit nationwide tour in 2017 and a commission to adapt the show into a BBC Radio 4 series.

Her follow up show in 2017, Branded was another incredible success and garnered her a sell-out run at the Edinburgh Fringe Festival, a Herald Angel Award and a nomination for Best Show at the Edinburgh Comedy Awards. The following year ‘Branded’ achieved a sell-out national tour, including a three-week run at SOHO Theatre, before heading to Australia for a month long run at the Melbourne Comedy Festival.

No gigs at the moment, please check back soon... 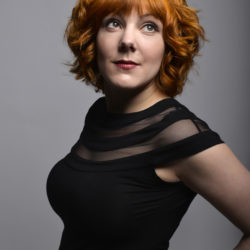 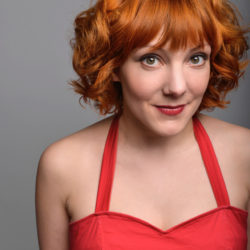 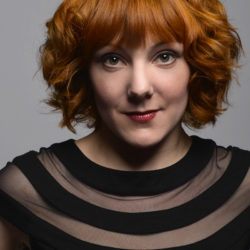 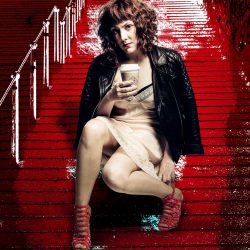 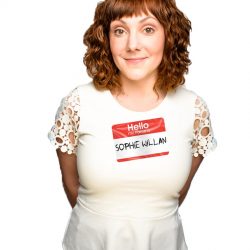 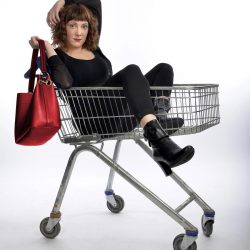 Sophie is a Care Leaver, who’s personal experiences are part of her life’s mission; to empower, represent and advocate for care experienced young people and marginalised children and adults.

In 2015, Sophie founded non-profit organisation, Stories Of Care; a dynamic and rebellious writing and outreach organisation, that work exclusively with exceptional new writers, from diverse backgrounds. They offer long-term developmental support to their participants so that they can become creative leaders and make personal and political work that smashes through the glass ceilings across Theatre, Radio, Stand-Up, Television and Literature.

As an Executive Producer on her BBC Two sitcom, Alma’s Not Normal, Sophie has also instigated a paid training programme for young people from low income and Care Experienced backgrounds on the production.

Alma’s Not Normal, has also delivered an extensive open audition process, to make sure working class actors from Bolton are cast in the show. The show also features several Care Experienced young people, in their first television roles.

Sophie also works freelance as a Key Note Speaker, Mentor and Facilitator, as well as being a Panelist for Swiis Foster Care.